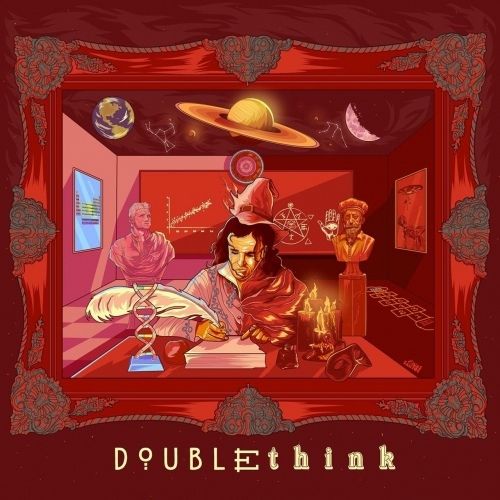 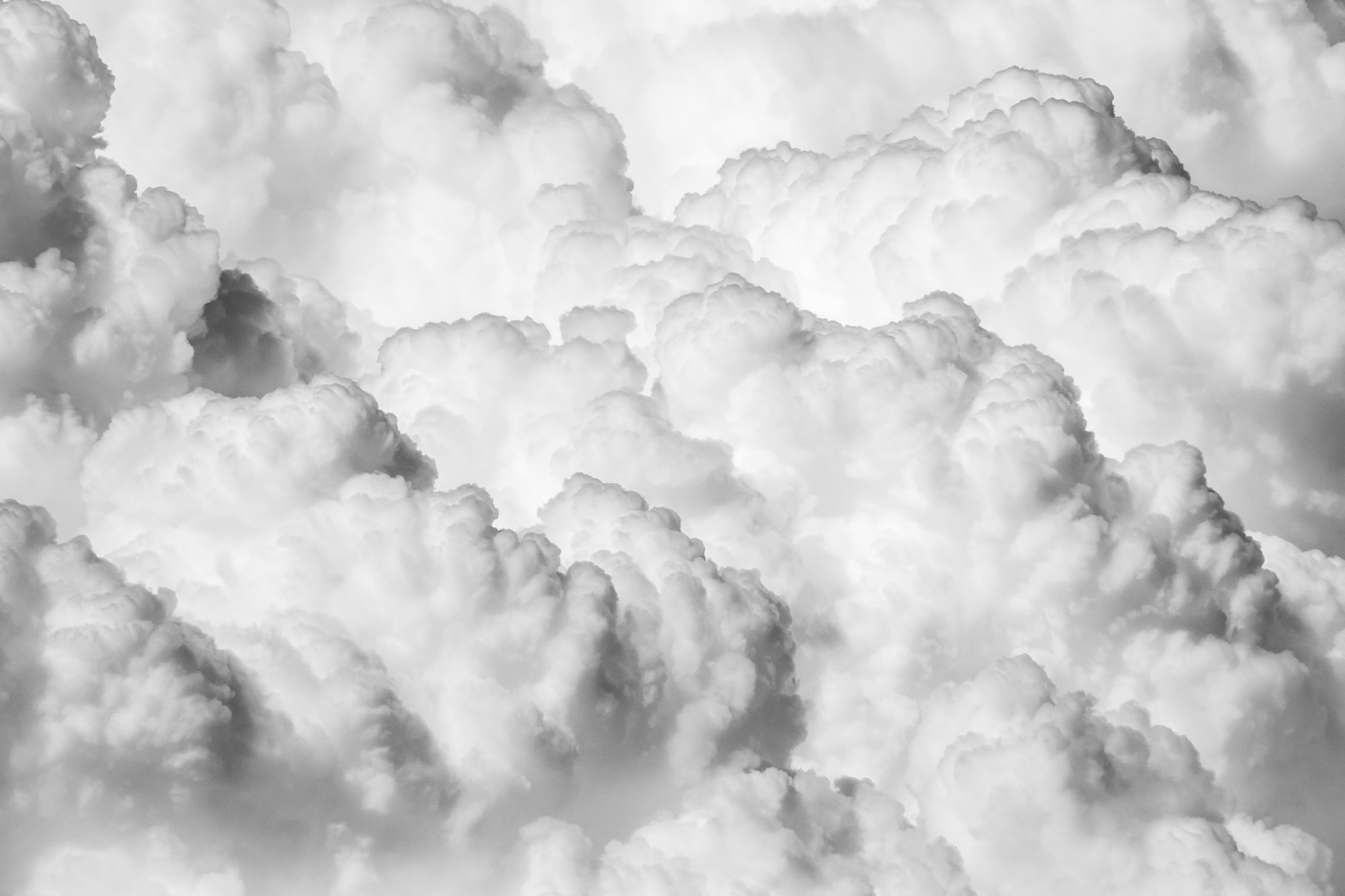 A Dying Planet - When The Skies are Grey

The new album, produced and mastered by Bart Gabriel (Crystal Viper, Jack Starr, Hexx) and mixed by Cederick Forsberg (Blazon Stone), is a tour de force in Melodic US Molten Metal, featuring heavy riffs, melodic choruses, a thunderous rhythm section and ripping dual guitar solos. Fans of the bands first two albums will be thrilled to find an album full of great songs, hooks and performances, and will love how new vocalist Freddy Krumins has put his own unique melodic stamp on the bands sound. The amazing artwork by Dusan Markovic sets the mood for this powerhouse of an album, to be released on November 19th, 2021. 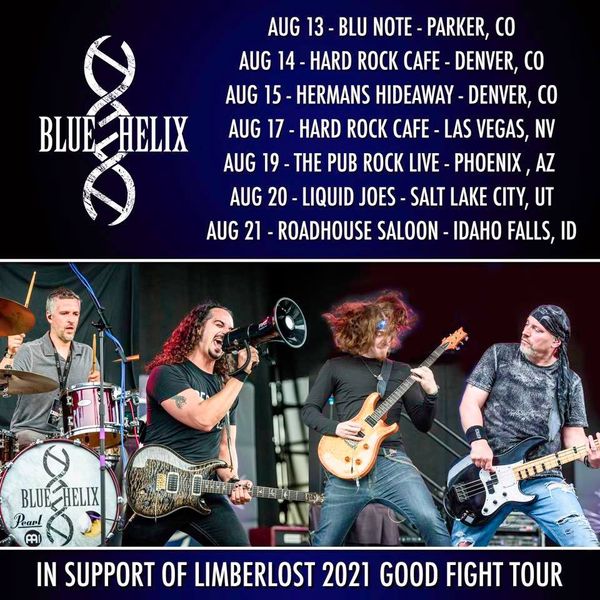 Bravewords: A DYING PLANET to release new album in September